This three-year project, the first of its kind, aims to explore the historical landscapes of Egypt throughout the thirteenth and eighteenth centuries and is comprised of leading experts in a diverse array of specialties including archeology, history and environmental studies. Jointly funded by the French and German science foundations — Agence nationale de la recherche (ANR) and Deutsche Forschungsgemeinschaft (DFG) — the EGYLandscape Project is co-directed by Prof. Nicolas Michel (Aix-Marseille University, France) and Prof. Albrecht Fuess (University of Marburg, Germany). The cooperation centers upon the transformations occurring within pre-modern rural Egypt, an issue of upmost importance at the current moment.

The state of research on natural and human spaces in Egypt has reached a threshold where reflection cannot progress without pooling together disciplines and periods (late Middle Ages, i.e. Mamluk, with the early modern, i.e. Ottoman). Archaeologists have become sensitive to the natural and human context of the settlements they study but face an absence of data for the Islamic period, especially after the twelth century. Historians, and especially medievalists, must deal with the limited corpus of available sources and move beyond traditionally Cairo-centric history in order to open the field of research to rural and environmental studies.

The environmental history of Egypt in the pre-modern period is a newly emerging field. Most extant work has primarily focused on Egypt’s agricultural history, especially its economic relevance for ruling regimes. Less research has explored the rural environment of Egypt within its ecological context or with regards to the impact of changing demography. The pre-modern hydraulic system is beginning to be better understood, but its evolution over centuries and its impact on human geography remains to be clarified. Furthermore, while land use has been considered in light of farming and food production, we know far less about the nature of land ownership and its evolution during the six centuries under scrutiny. Thus, it is important to widen the scope of study beyond the cultivator or the village, by exploring the interplay between the urban and rural as well as intra-village relationships. Large geographic stretches of Egypt remain nearly unstudied in both periods, especially the Western Desert and the Middle Nile Valley. Finally, there is a gap in the historical record regarding demographic settlement patterns, and how these patterns were driven by ecological factors and catastrophes – like the plague and regime direction.

In addressing these issues, the EGYLandscape Project brings together textual historians and archaeologists for regular, interdisciplinary collaborations – in the form of workshops. Furthermore, the Project is developing a GIS mapping project — the Survey of Medieval Egypt — that will allow for a better visualization of the transformations happening within Egypt as regards land and water use, demography, and ecology. We hope the GIS will remain an invaluable resource for later scholars. With a variety of sources and a multidisciplinary approach, the EGYLandscape project will further the discussion on the changes occurring within Egyptian agriculture, its countryside and peasantry, and its ecology during the Mamluk and Ottoman Periods.

The EGYLandscape Project’s cooperative approach allows for a reappraisal of sources, with archaeological and material evidence taken alongside the textual and archival record. One specific goal of the project is this synthesis of source material. Currently there is a great disparity between the archaeological information available and its employment in historical work. Often times, with regards to Mamluk and Ottoman Egypt, the archaeologists’ work and field reporting is not incorporated and utilized fully by their historian counterparts. Furthermore, there are few settings in which the two sides come together in discussion of common thematic issues. It is a primary goal of this project to rectify this issue by bringing historians and archaeologists together in the discussion and advancement of a shared theme, notably that of the project: transformations in agriculture, landscapes, and ecology.

To this end, the EGYLandscape Project is hosting four annual workshops:

More information about these workshops and other activities is available on this site.

Expanding out of this cooperation, the EGYLandscape project seeks to add another voice to the public discourse and create a forum for scholarly forum. To this end, the project provides regular working papers from its members as well as actively engaging in various academic and public fora. Throughout the project’s duration, the team will produce two publications: a mid-project special journal issue and a final edited volume. The largest impact, however, will be the GIS mapping of medieval Egypt. This mapping will help scholars and the public better visualize Egypt in the Mamluk and Ottoman periods by showing settlement patterns, resource distribution, agricultural activities, land use, and more. This will endure beyond the end of the project in 2022 as a resource for future researchers. 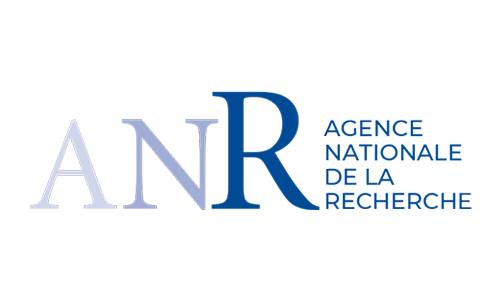 The French National Research Agency (ANR) is a public administrative institution under the authority of the French Ministry of Higher Education, Research and Innovation. The agency funds project-based research carried out by public operators cooperating with each other or with private companies. 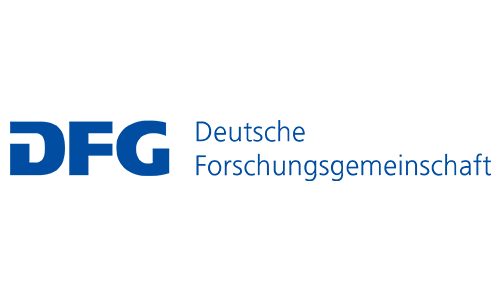